All rules listed must be obeyed at all times. If a certain rule is not listed that is enforced by an admin follow it and if you are unsure check with a higher member of staff

Staff Verdicts are final, if you disagree with staff outcome you should still follow the decision and either make a forums post or contact a senior member of staff on TeamSpeak/in-game or via forum messages.​
Section 1: Essential Rules 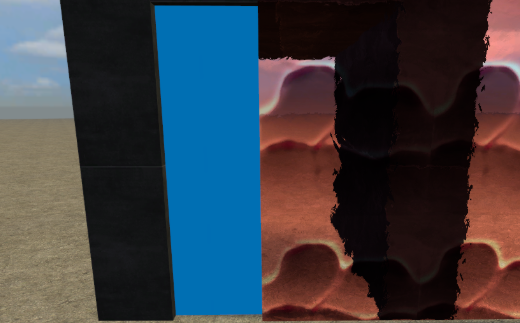 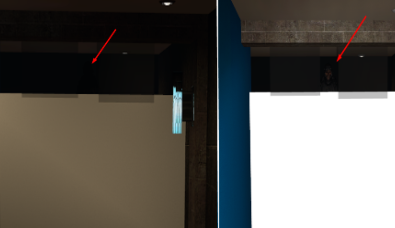 Exceptions to these rules can be made by Super/Senior Admins in certain situations for some buildings/bases, however this is not a guarantee and is unlikely.

Laws
These laws are breaching rp rules. police can arrest for them, but they are not server rules

These are base laws which exist, no matter what the Mayor has said in-game. Contradicting these as the Mayor is job abuse and FailRP.


Road laws
These laws are breaching rp road rules. police can arrest / ban licenses for them, but they are not server rules

These laws must be upheld by officers at all times.

Please Note: If you're playing as a Mayor you do not need to include these on your law board. 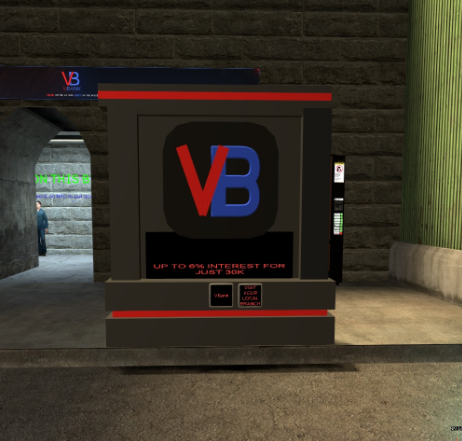 
Disclaimer: Breaking any of these VIP rules leaves you subject to losing your powers temporarily, or even permanently in some cases. Furthermore, these rules are subject to change at any point so check regularly. It is at the discretion of a Admin+ to remove your VIP if they see fit.

Holding C will allow you to see your inventory, from there you can use a weapon that you've previously stored.

Holding C will also allow to access the CGPP menu where you can add people to your buddy list where you can add them to your physics gun or toolgun access. This grants them permission to move your props and to also use a toolgun on any prop you place. Please be mindful when allowing someone to use this as if they break a rule with a prop it would be done under your name. Last edited by a moderator: Yesterday at 8:56 AM
Reactions: weekenzie123, Kenan, zendero and 7 others
Click to expand...

*NEW* 1.7 - Don't metagame - don't use information from outside of RP, e.g. the killfeed or someone's job title, in roleplay.
*NEW* 2.7 - Space between 2 fading doors must have cover for at least 2 people, unless it is not suitably possible
*NEW* 2.13 - Fading Doors/Elevators/Keypads must be a different material/color than the wall.
*NEW* 2.17 - Turrets: You are allowed a maximum of 2 turrets per building (1 external and 1 internal). External turrets must be outside and visible to the sky
*NEW* 2.18 - Turrets must be the correct way up and largely visible, you cannot block the hitboxes.
*NEW* 2.19 - There must be at least one accessible entrance to your building which does not include a teleporter.
*NEW* 2.20 - Illegal entities/VCminers/Bitminers must be placed inside ownable properties
*NEW* 3.7 - You should only fail to stop for police if you have an RP reason e.g you are wanted, driving a stolen vehicle or have been seen committing a crime. Traffic offenses such as running a red light do not apply as crimes.
*NEW* 4.3 - You cannot mug near other players not in your group. For example mugging someone on the main street when there are a lot of people in close proximity who can easily see/hear what is happening
*NEW* 9.8 - Alternative accounts cannot be used to circumvent the cooldown timers. E.g Raid, Mug, Kidnap.

*CHANGED* 1.1 - Don’t RDM/CDM - Random Death Match/Car Death Match is purposely killing someone/running someone over with your car with no RP reason. See 3.2 on when to kill. Being shot in a crossfire is not a reason to kill someone.
RDM and CDM rules combined into 1 single rule
*CHANGED* 1.2 - Don’t break NLR - Don’t break NLR - Don't return to where you died before 10 minutes has passed. This includes shooting into the NLR zone or interacting with anyone from your previous life. Do not interact with someone who has NLR against you. If the RP situation is over and entities/cars are not in play you may return to collect them.
You can now return for your car/entities if they are no longer in play
*CHANGED* 1.8 - Baiting is not allowed. For example, having your friend insult someone, making them pull a weapon out, and then sniping them or driving around recklessly to get into a police chase intentionally.
Example changed to include a non-cop baiting example, this rule applies to baiting in general and not just cop baiting
*CHANGED* *IMPORTANT* 1.9 - Cooldowns - You must wait at least 10 minutes between mugs, carjacking, kidnaps and raiding different bases. These are separate cooldowns. You must wait 60 minutes to mug/kidnap/carjack the same person or raid the same base, and a raid cannot go on for longer than 15 minutes.
Cooldowns have increased from 15 minutes per same base/person to 60 minutes, different base/person remains 10 minutes.
*MOVED* 1.16 - Don't abuse props - The following is not allowed: Propspam, propsurf/climb (using props to get access to areas out of reach), and prop-killing (using props to kill players).
Moved from section 9 to Essential Rules
*CHANGED* 2.4 - Your building must be realistic, e.g. No kill boxes, 15 foot walls, corridors of death or crouch/jump entrances. A base perimeter wall must be placed on an already existing wall in the map, your wall cannot be higher than the existing wall
Your wall can no longer be higher than the original wall
*CHANGED* 2.6 - You are allowed a maximum of three fading doors: Two for the entrance of the base and one for item protection. Every other member inside the base is also allowed one additional fading door for item protection as well.
Removed requirement for space between fading doors to be no more than a fence prop
*CHANGED* 3.5 - You may only kill to defend another person if both of the following criteria are met:
Changed to BOTH requirements needing to be met rather then EITHER having to be met.
*CHANGED* 6.3 - Police should only shoot if the target is a threat. This means that they are either actively holding a weapon, or have ignored police lines and have entered the area of a raid in progress.
Added bullet point expanding rule on shooting fleeing vehicles
*CHANGED* 8.6 - Truck Drivers, Paramedics, Firefighters, Bus Drivers, Trashmen, Postman, Taxi Driver are the ONLY protected job roles. Stealing vehicles or assaulting any of these roles for the sole purpose of stealing or mugging is not allowed. (You may however force a Paramedic or Firefighter to not revive or put out a fire in certain cases. You can also be pulled over by the police if you are driving recklessly as a protected job.)
Added Taxi Driver to protected job list
*CHANGED* Job Table changes:
*CHANGED* 9.1 - Custom job titles. You can have a custom job title only while playing as a non-government job e.g Police or Government Agent. Your custom job title must not be the title of an already existing job, and must not be something which might merit illegal RP.
Changed from only citizen being allowed to use job titles to anyone a part from government jobs.

Note: Due to the number of rules added/removed most rules will have a new rule number from what it was previously.
Last edited by a moderator: Jan 27, 2021